Salon of the Republic

Discover why Hradec Králové is called
the Salon of the Republic.

Dear players, welcome to our game about Hradec Králové and about the beautiful and unique places that have earned the town the nickname ‘The Salon of the Republic’. It doesn’t matter whether this is the first time you have heard of this term or if you know it well: we are sure you will learn something new from our game, which will show you how local posters influenced the developments of this nickname at the end of the 19th century.

The newspaper Hradecké c.k. poštovské noviny made up for this game if fictional, but everything else is reality. Baroque fortifications were actually removed and in accordance with the vision of Mayor František Ulrych, Hradec was transformed over the course of three decades from fortress town into an inspirational example of pre-war and inter-war urban design, particularly the radial circumferential concept of city planning.

Its history has been irreversibly written by well-known architects and artists such as Jan Kotěra, Josef Fňouk, Jan Rejchl and, above all, sculptor Josef Gočár, the designer of many local structures. It was Gočár who surrounded the old town section of Hradec with greenery and water and determined how many floors new houses should have as well as what the proportion of parks to developed areas should be.

Go now with local experts on a trip to explore the interesting places of this era. You may read between the lines the story of Hradec Králové as the Salon of the Republic!

ATTENTION: The game is closed and will not be longer available.

The game was created in collaboration with CzechTourism in 2018.

So that you know what to expect

The game was designed for 2-5-member teams.

Moderate game (You do not need to have previous experience with cipher or escape games, but some tasks may take you a few moments to solve)

The length of the game was 2 km and the game time around 2 hours.

The game is closed.

Scoreboard of this game could not been loaded, either the game does not exists or it is not available 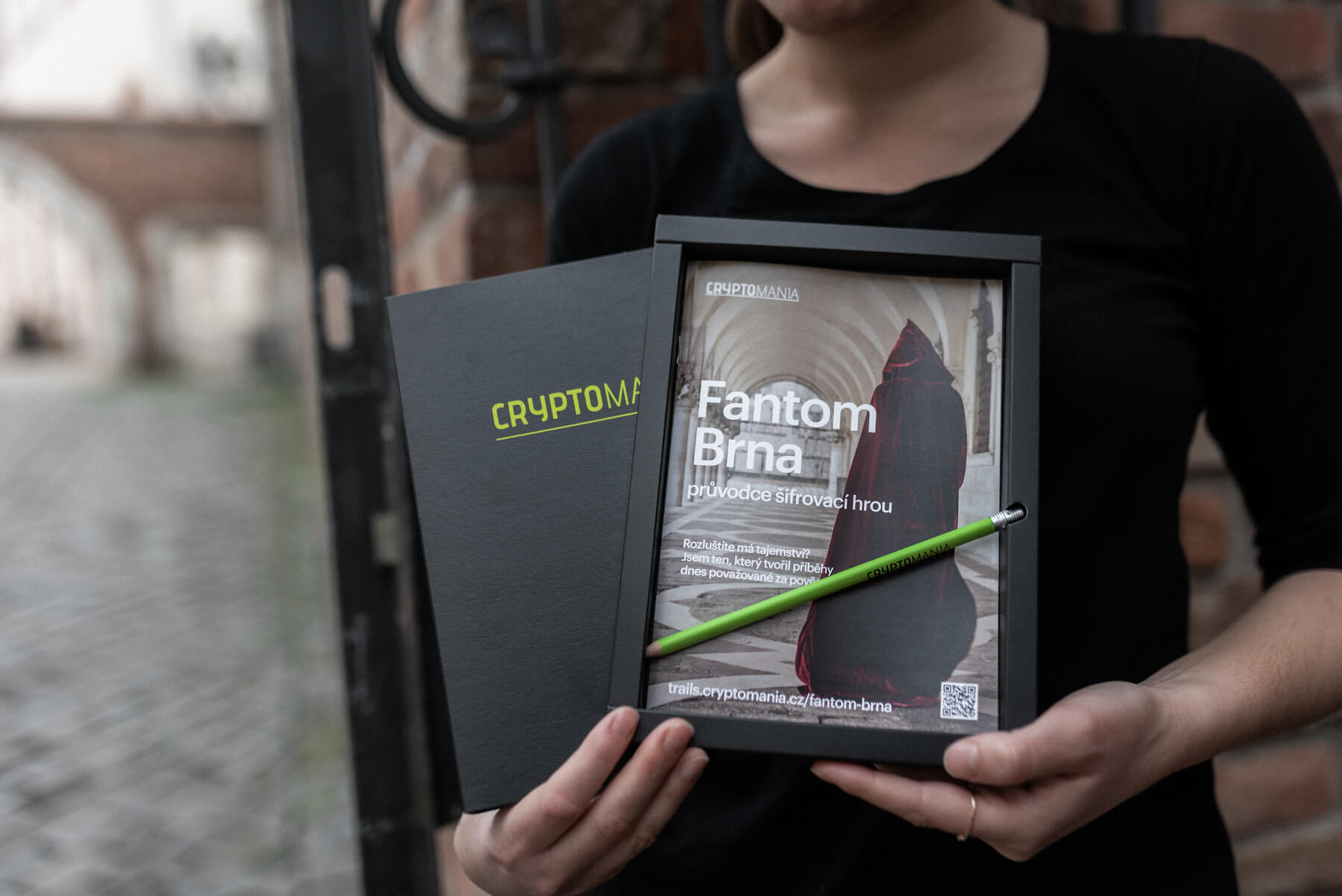 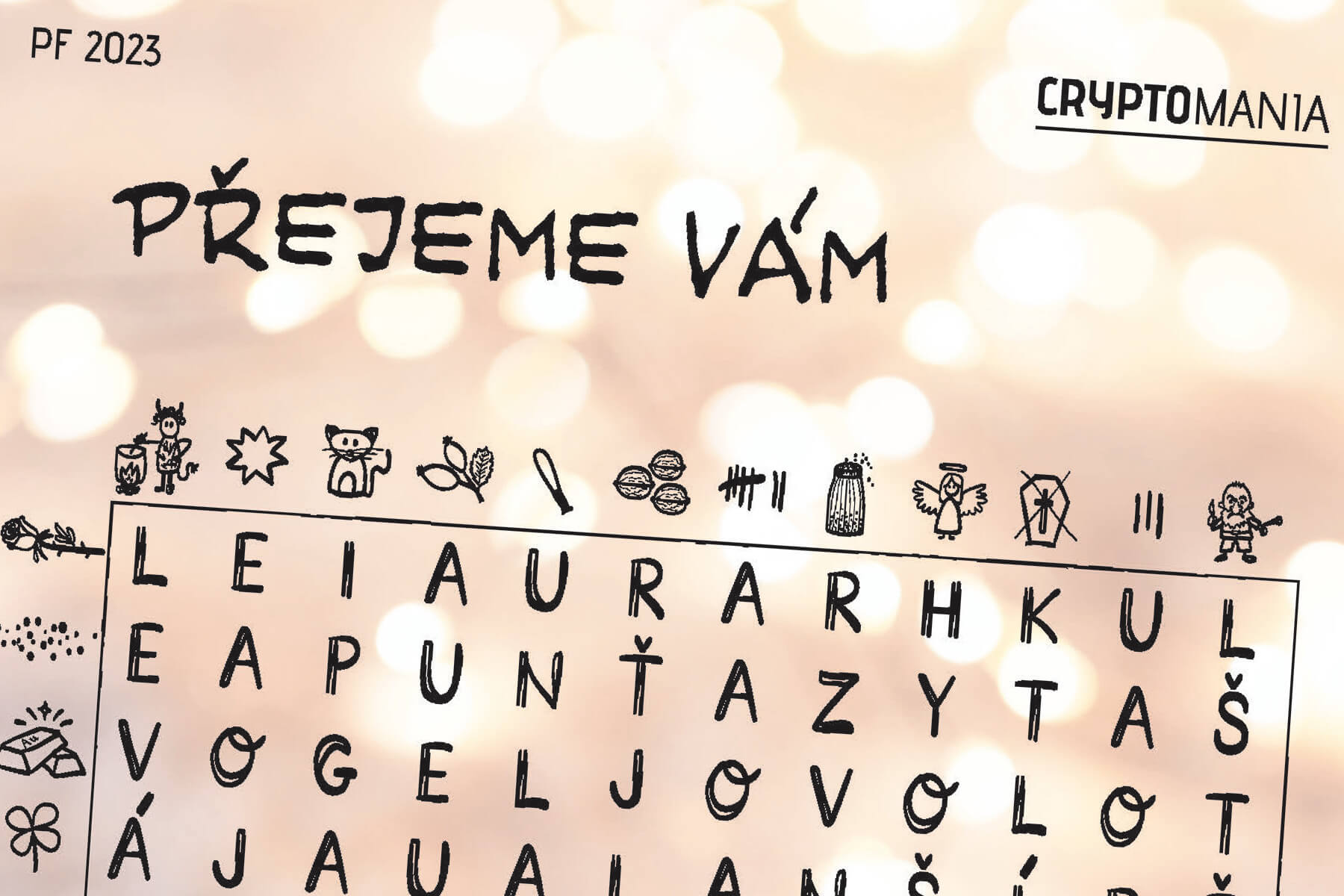 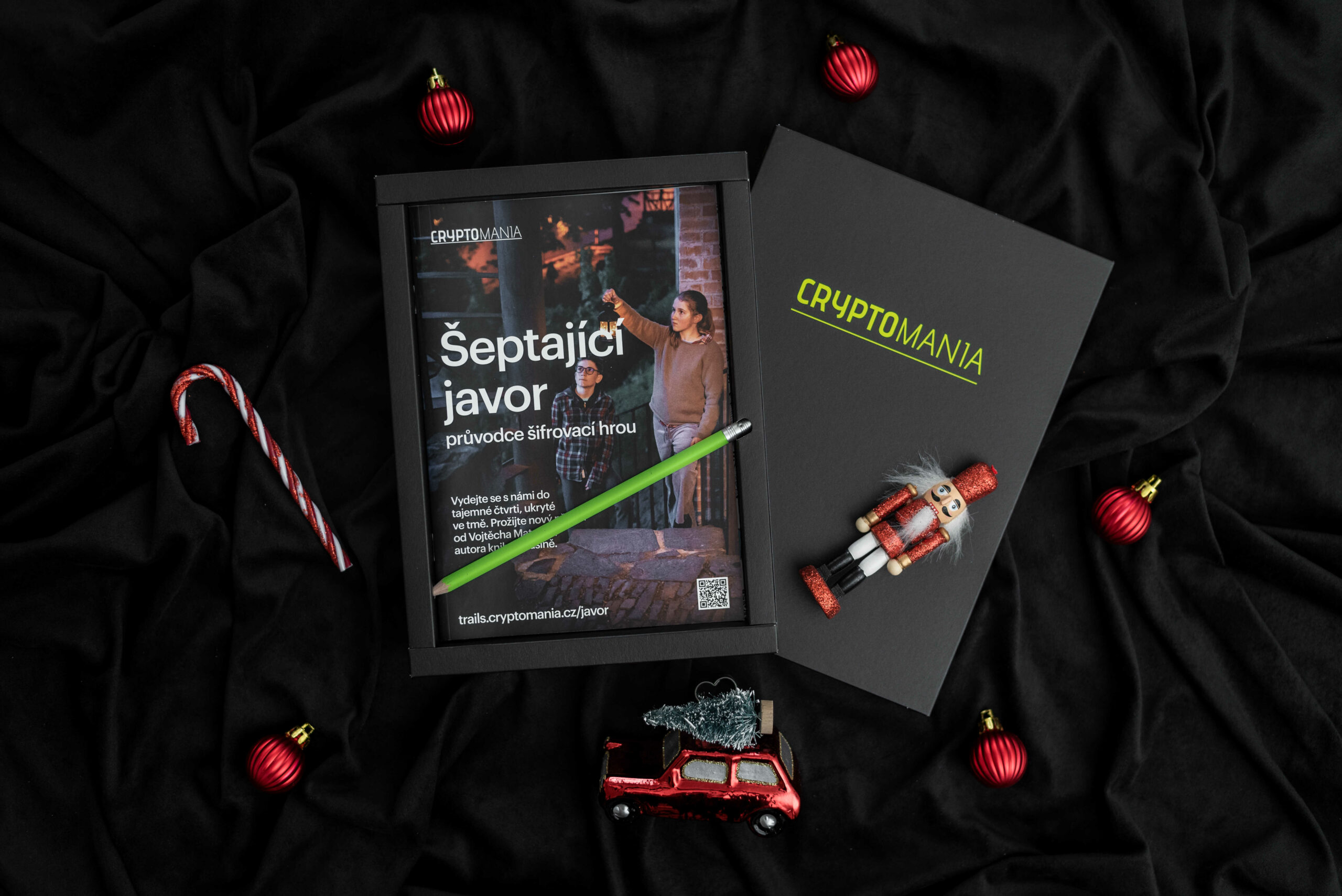